INFERNO is an inter-college Cricket tournament conducted between B-schools by TSM during the month of March every year. INFERNO was inaugurated in the year 2010 and TSM cricket team were the inaugural champions of the tournament.

At TSM INFERNO is the most anticipated sporting event for Cricket lovers where Cricket teams from well-known B-schools and corporate clash off against each other in great fashion. The participating teams arrive with full preparation and training mixed with passion and commitment for one reason which is to win the INFERNO Championship. The venue for the tournament is TSM every year. And at TSM we put the maximum efforts in preparing a very good pitch and ground well enough for the teams to show all their talents with no holding back. 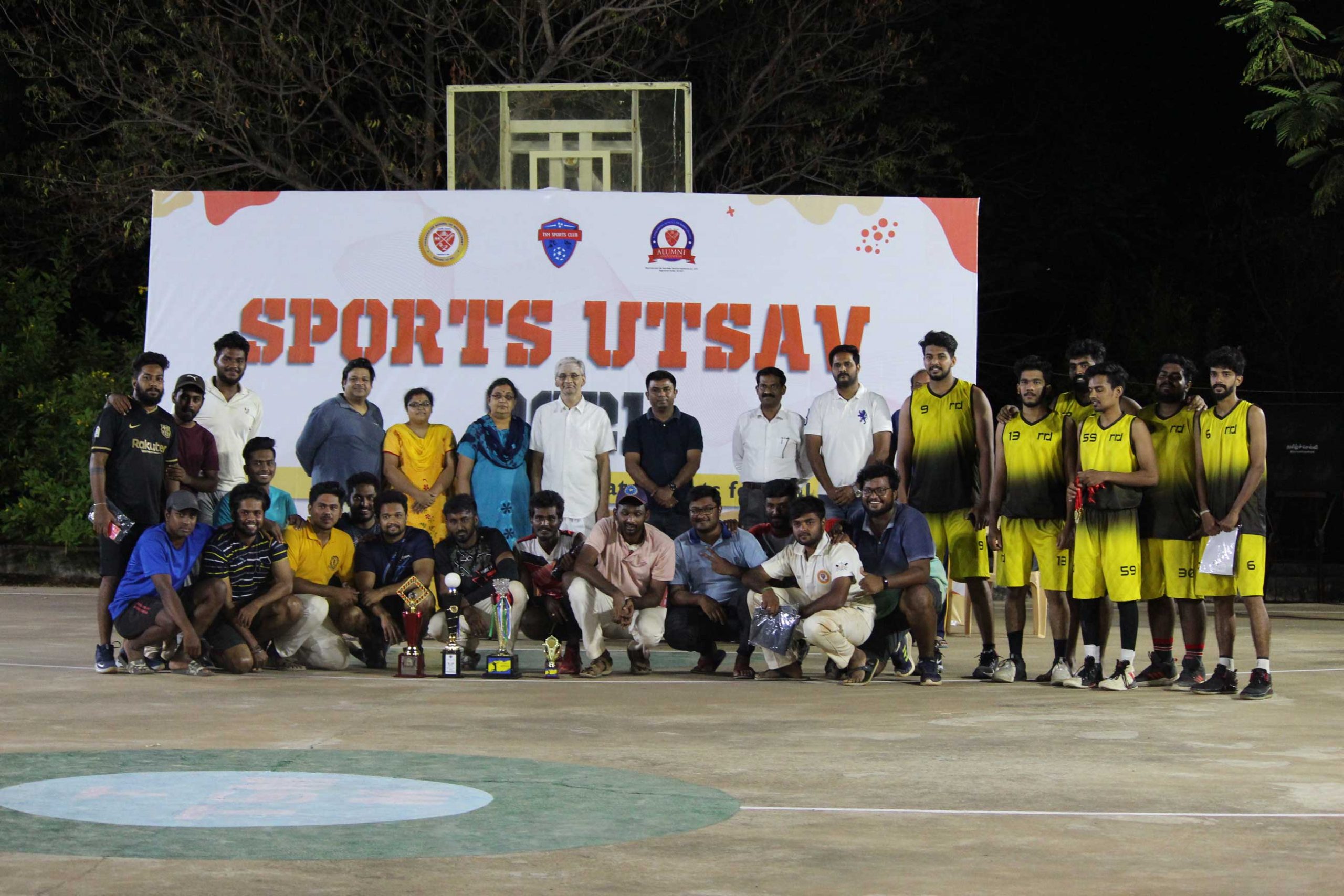 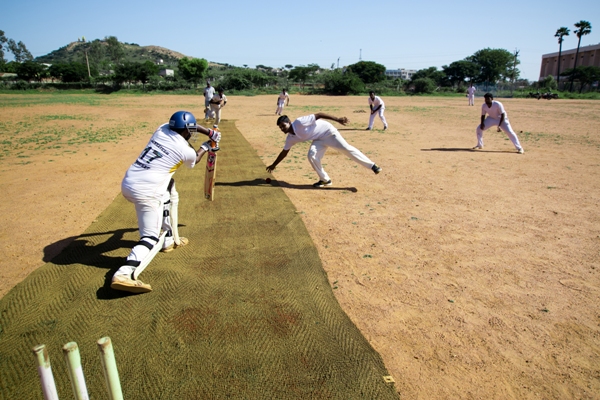 Plan a visit to TSM

TSM PGDM students are eligible for Govt. Jobs. Can do Higher Studies in India & Abroad